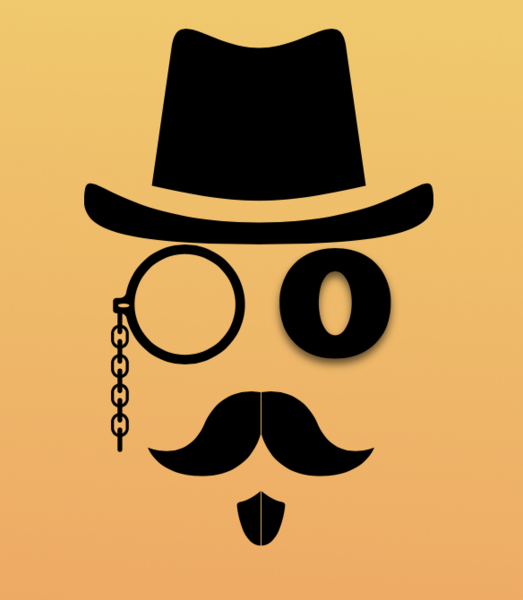 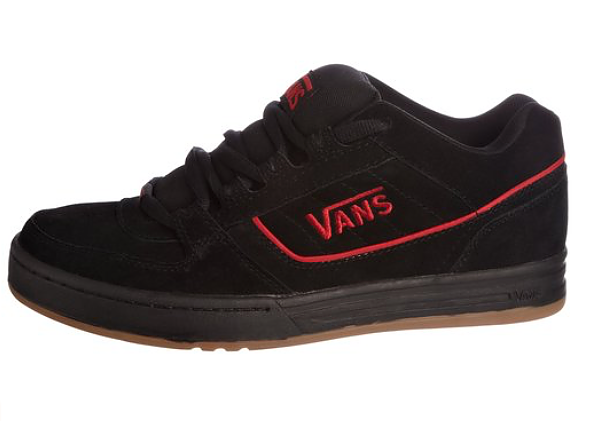 March 16, 1966, on 704E Broadway street in Anaheim, California, Paul Van Doren and three other partners opened their first ever store and the Vans dream was born. The Van Doren Rubber Company was unique in that it manufactured shoes for sale directly to the public. On that first morning, 12 customers purchased shoes which were made that day and ready for pick-up in the afternoon, the Vans #44 deck shoes, which are now known as the Authentic, were launched. These classic Vans combined canvas uppers with thick-bottomed vulcanised soles – a distinctive style that became the signature look of the company. From this starting point over 40 years ago, Vans has risen to become a worldwide dominant force in the footwear and action sports markets, making it the brand of choice for the contemporary consumer seeking action sport and lifestyle footwear.